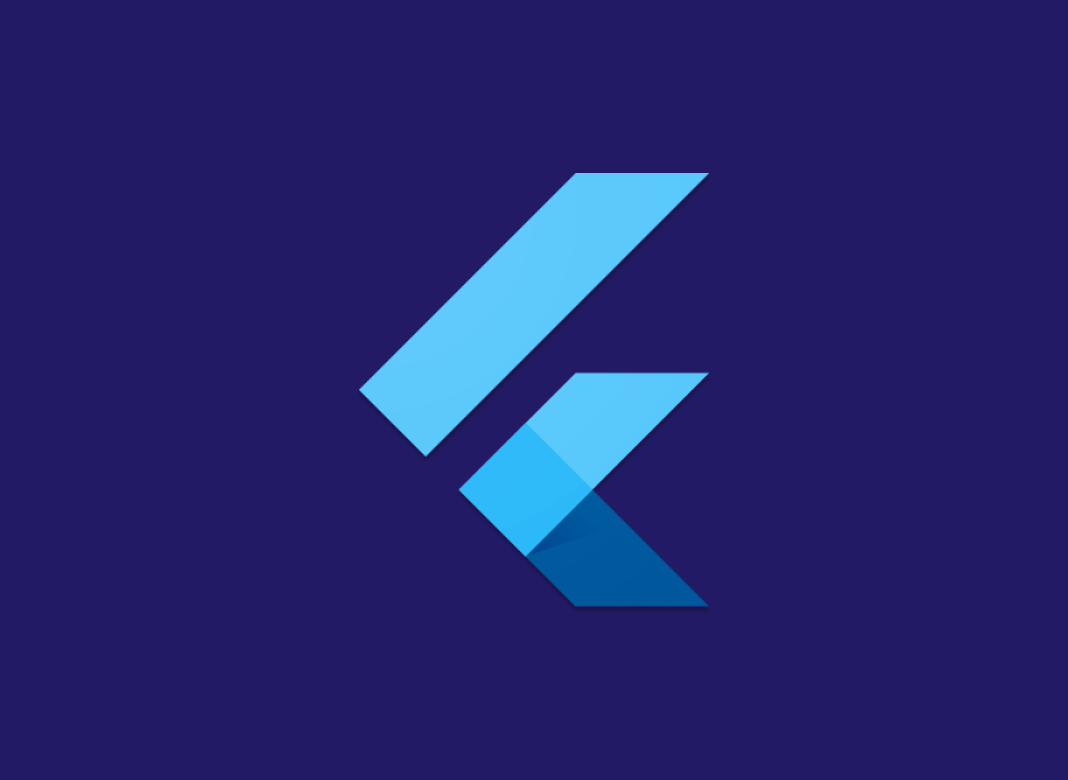 Flutter is a popular open-source UI framework for cross-platform development, created by Google and officially launched in 2018. With many additions that improve development efficiency and a diverse community of developers from all over the world contributing to the project, Flutter is one of the top SDKs to look out for in 2022.

A while ago, Google released their strategy and roadmap for 2022, showcasing what to expect in the upcoming updates. If you’re using Flutter or are planning to start learning how to use it, this analysis will help you prepare for the new changes.

Let’s see what’s in store for Flutter developers in 2022.

While Flutter began as a Software Development Kit for mobile apps exclusively, being available only on Android and iOS, it is now available on a variety of platforms, including Linux, macOS, Windows, as well as Google Fuchsia. It’s currently the most popular cross-platform mobile toolkit, with over 500,000 applications created using the SDK.

Flutter isn’t only Google’s pet project - massive numbers of developers from all over the world contribute to the project every day, and not all of them are on Google’s payroll. The open-source nature of Flutter ensures it isn’t merely Google’s corporate product, but a passion project of dedicated developers. In fact, many other big corporations have also contributed, including Microsoft, Sony, Alibaba, Toyota, and more.

The move towards a more dev-friendly SDK

In 2022, Flutter developers can expect many new quality-of-life additions, as the SDKs primary focus becomes excellent developer experience. As described in the Official Flutter Strategy for 2022, only the best developer experience will convince creators to use other tools than those default to each platform, and that’s exactly the plan for 2022.

Not that developer experience wasn’t a focus before, but with more resources and skilled coders than ever, the team is redoubling their efforts on making Flutter the most developer-friendly and efficient platform across multiple platforms.

Speaking about cross-platform functionalities, let’s see what the developers are working on for multi-platform applications:

A new standard of multi-platform quality

It’s clear that Flutter is not limited to iOS and Android anymore - still, a vast majority of Flutter users are mobile developers, as the SDK offers the best functionality on these platforms. Back in 2019, Google’s developers promised to deliver equal-level experience on desktop and browsers as well - and that’s exactly the team’s focus this year.

Flutter developers should expect many functions that were previously only available on mobile to appear on desktop and browsers as well in 2022. The SDK is already highly compatible with many browser-based technologies like Canvas and WebGPU, and the API will continue to be expanded in the upcoming months. Dart was also said to receive WebAssembly support somewhere in the future.

The new focus on cross-platform functionality for desktop and browser apps doesn’t mean mobile developers won’t receive any goodies this year. The team continues to allocate a large portion of their resources to both iOS and Android development, carefully polishing the fundamentals of the SDK.

Cybersecurity is always a concern in modern times, with cyber crime rates rising every year and many companies thought credible before falling victim to cyber attacks. Cybercriminals target more and more open-source projects, prompting the Flutter team to increase their efforts to remove vulnerabilities and make the whole SDK safer and more reliable, eventually supposed to fulfill the SLSA level 4 requirements.

In 2021, Flutter developers were mainly focused on improving the fundamental aspects of the Flutter framework, which they intend to continue in 2022. Flutter’s Material library will be updated to support Material 3, and the team already confirmed they aim to improve the text editing experience on all platforms. Multi-window rendering from a single Isolate was also announced.

Final remarks - the future of Flutter

2022 will bring some exciting changes and improvements to the Flutter SDK, further incentivizing developers from all over the world to choose the open-source project over default tools. For more specifics, check out the official Flutter 2022 Roadmap.

For more exciting news, keep following our blog at Bravelab.io - we are a Software House that specializes in Python and JavaScript-based custom-built Web Platforms, made with Vue.js, Python and using Sanity.io and Saleor.io frameworks. 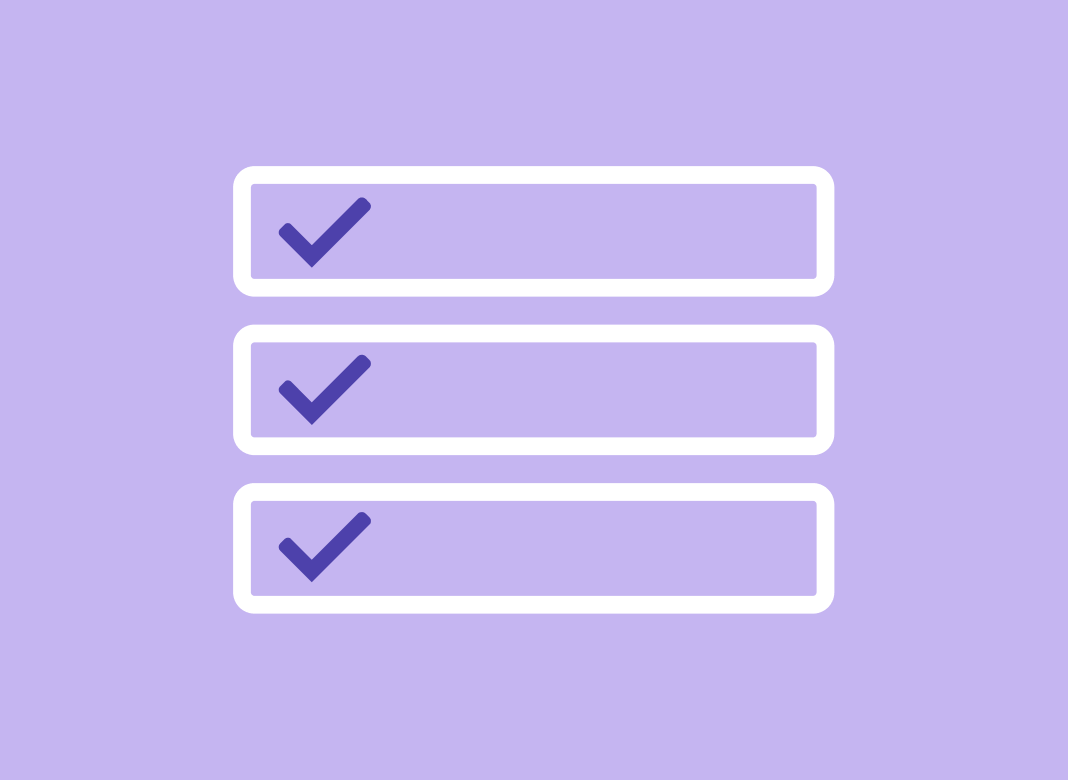 How repetitive tasks impact your business

Repetitive tasks are an inherent part of our work. However, they decrease our effectiveness and have an impact on business objectives and performance measures. 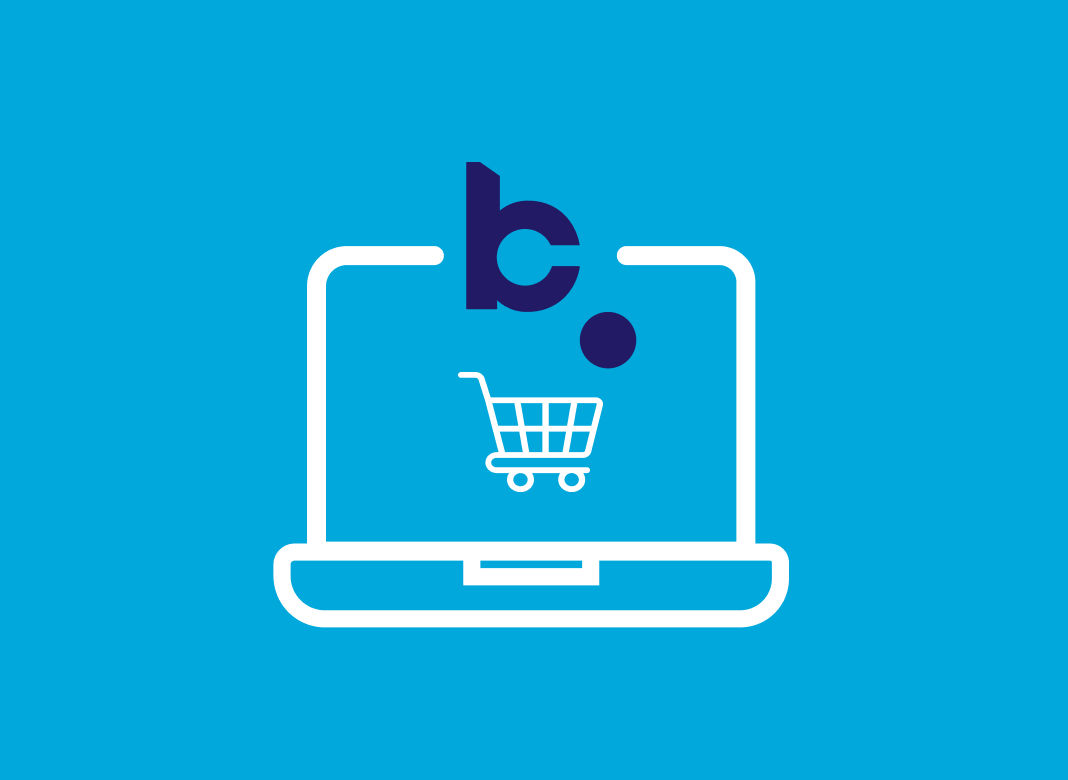 Top 10 eCommerce Website Features and Tips to Apply Them 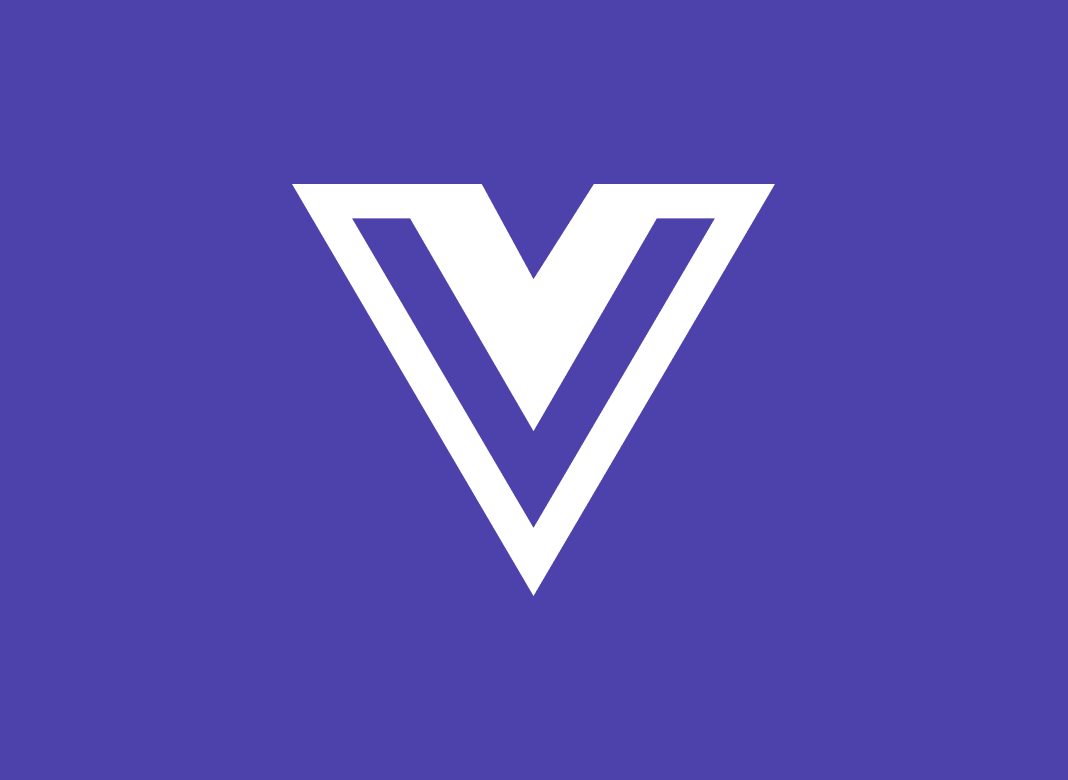 Discover important reasons why you should use Vue.js in your next web project - and why you might want to think twice about that.